Gilliam & Mikula, PLLC, is centrally located in Richmond, Virginia, and serves clients throughout the Commonwealth of Virginia. Our attorneys have over forty years of combined experience in various practice areas, representing individuals and businesses. We are licensed to practice in all General District Courts and Circuit Courts of Central, Tidewater, and Northern Virginia including, but not limited to, Chesterfield, Richmond, Henrico, Hanover, Colonial Heights, Petersburg, Hopewell, Fredericksburg, Alexandria, Fairfax, Manassas, Virginia Beach, and their surrounding areas.

The attorneys at Gilliam & Mikula are here to smoothly guide you through the “legal maze” and ensure that you achieve the most favorable outcome. 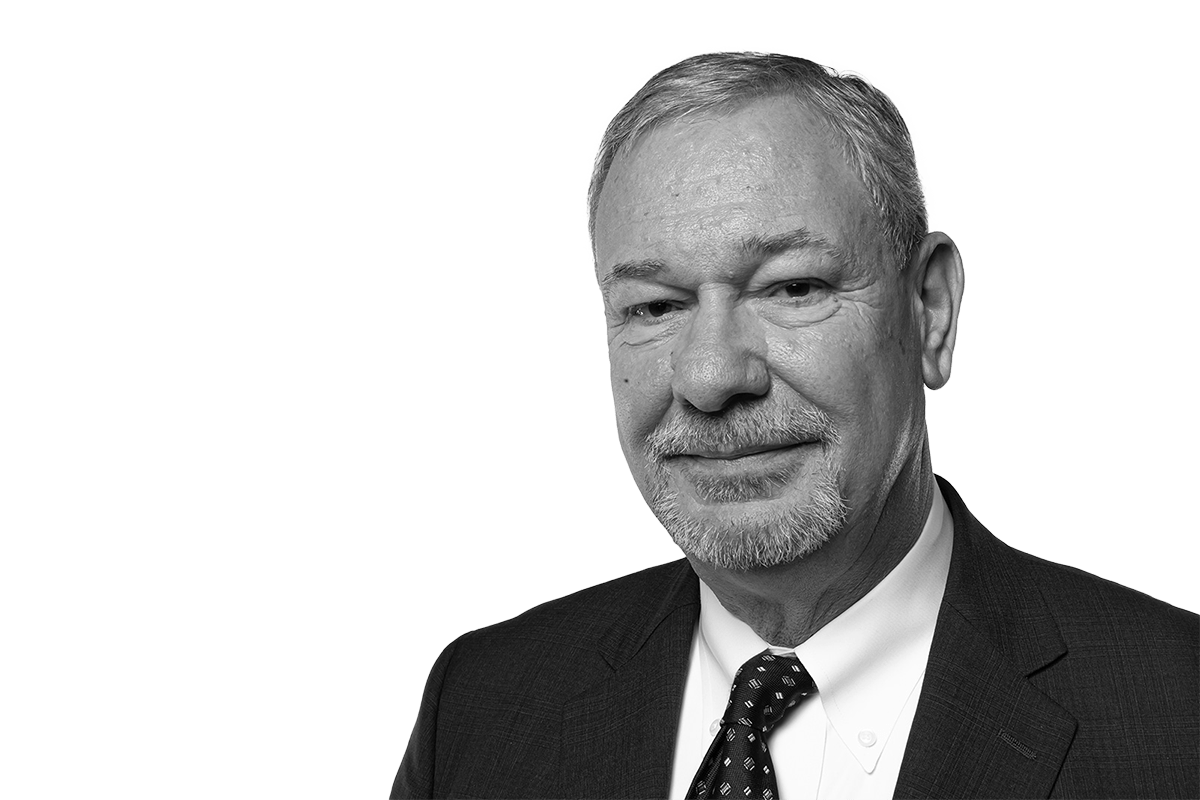 Since 1982, Kent has been engaged in private practice focusing primarily in the areas of debt collection, creditors’ rights, personal injury, business law and estate planning.

He is admitted to practice in all courts of the Commonwealth of Virginia as well as the Federal District Courts for the Eastern and Western District of Virginia, the 4th Circuit Court of Appeals and U.S. Bankruptcy Court.

Kent is a member of the following organizations: Matt is a native of Richmond, Virginia. He attended the Virginia Military Institute receiving his Bachelor of Arts Degree in English with a minor in Spanish. During his time at VMI, he was a member of Sigma Tau Delta, Phi Sigma Iota, and Who’s Who Among American Colleges and Universities. After graduating, he attended the College of William and Mary School of Law and received his Juris Doctor Degree in 2010.

Prior to entering private practice, Matt clerked for The Honorable Herbert C. Gill, Jr. of the 12th Judicial Circuit for Chesterfield County and the City of Colonial Heights. Matt focuses his practice in the areas of debt collection, criminal and traffic defense, personal injury, family law, and civil litigation.

Matt is licensed to practice in all courts of the Commonwealth of Virginia as well as the Federal District Courts of the Eastern and Western Districts of Virginia.